Looking for a good fall read with heart, soul and perseverance?  Then look no further.  Tammy Lynne Stoner’s debut, Sugar Land has all those ingredients and more- the type of novel that is the best companion on a cozy fall day.  I am thrilled she sat down to chat with me and celebrate her debut novel. 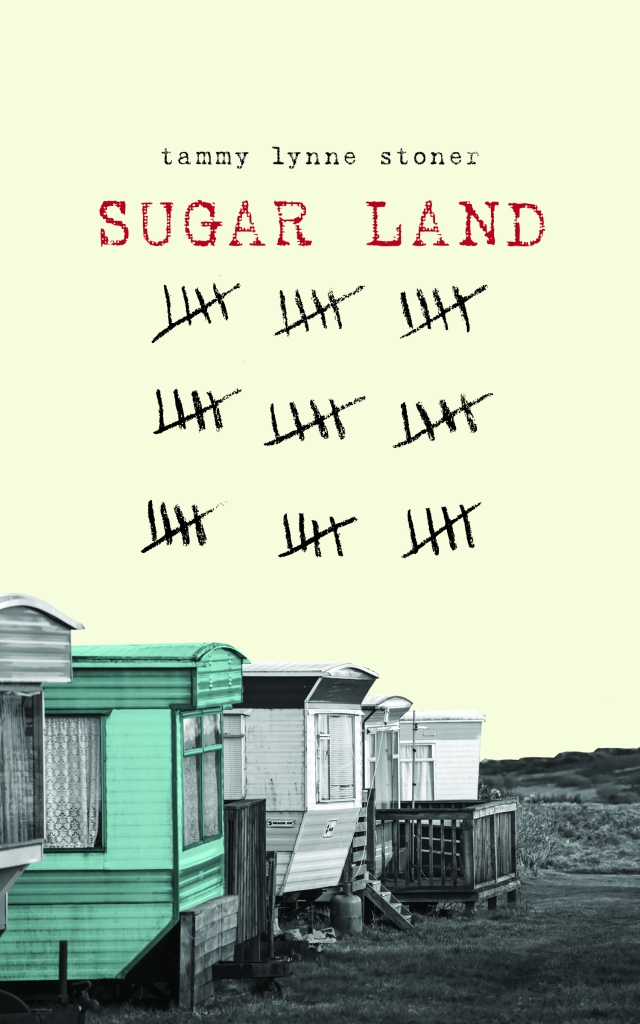 Sugar Land is a southern fried novel about love, Lead Belly, and liberation. According to a starred Kirkus Review, Sugar Land “is a postcard of small-town Texas life from Prohibition through civil rights, tracing the treatment and awareness of gay people through these decades. The love child of Fannie Flagg and Rita Mae Brown… [a] ravishing debut.”

It’s 1923 in Midland, Texas, and Miss Dara falls in love with her best friend―who also happens to be a girl. Terrified, Miss Dara takes a job at the Imperial State Prison Farm for men. Once there, she befriends inmate and soon-to-be legendary blues singer Lead Belly, who sings his way out (true story)―but only after he makes her promise to free herself from her own prison. Sugar Land is a triumphant, beautiful novel about the heart’s refusal to be denied what the heart wants. 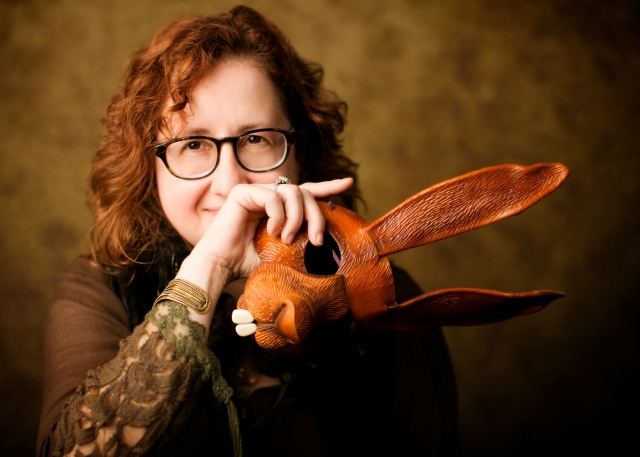 1. What three celebrities/authors/figures- living or dead, would you want to have a bookclub with?

Mind Hunter (for the second time) and The Great British Bake-Off (because my lady won’t watch serial killer shows).

The Angel of History by Rabih Alameddine.

4. What 3 things to you pack in your bag for your dream vacation?  Where is it?

Now that I have three kids, my dream vacation would be on a chartered, luxury boat (amazing chefs, craft cocktails, stand-up comedy, casino, massage) for a month with my friends and family—each with their own space to retreat to—skirting around the Greek isles, spending a week here and a week there, living off the boat and exploring on our own.

5. Sunday NYT or US Weekly?

Oh, Sunday NYT hands down—unless I’m on a plane, then US Weekly.

6. Last person you sent a text message to?

A funny bitmoji of me juggling bacon and eggs to my five-year-old twins. This is my first time away from them for more than a few days…

7. Book you read that you wished you wrote?

8. Do you have a teacher who encouraged you to become a writer?

When I was young, I was awkward with terrible social cueing. My fifth grade my teacher, Mrs. Brinjac, allowed me to do a radio interview of myself instead of a biography speech. She didn’t really encourage my writing—no one did since I didn’t show anyone until I was in college— but she encouraged me to express myself in a way that was comfortable yet unusual. And that probably did more for my writing than anything else.

9. Do you listen to music while you write? If so, who?

Only when I edit. I need quiet when I write.

Anywhere I can open my computer. I don’t have a dedicated space.

12. Do you have a favorite book that you gift?

Cloud Atlas and Her Body and Other Parties.

13. Book that you wished they would make a movie out of?

14. If you could have one song as the theme song of your life what would it be and why?

“Sweet Surrender” by Bread because my goal is to surrender to everything.

The bizarre brilliance of nature—frogs with transparent eyelids, color-blind creatures whose bodies change color to camouflage themselves, how parasites manipulate their hosts—and the bigger ideas of how we are expanding, how we are unified, how we may just be a dream.

Only the gay and fashion shows.

Oh gads, I’m not on Instagram much… I suppose Buzzfeed.

18. If you could name just one lipstick after a book, what would you call it and what shade would it be?

It would be called “Smogless” after the opening line from the novel Middlesex (“I was born twice: first, as a baby girl, on a remarkably smogless Detroit day in January of 1960; and then again, as a teenage boy, in an emergency room near Petoskey, Michigan, in August of 1974”). It would be sky blue.

Demonology by Rick Moody, Magic for Beginners by Kelly Link, The Wonder by Emma Donoghue, Ration by Cody Luff (which won’t be out for two years), Edgewater by Ruth L. Schwartz, The Paying Guests by Sarah Waters, Hard-Boiled Wonderland and the End of the World by Haruki Murakami, A Brief History of Seven Killings by Marlon James… it goes on.

While not directed to me personally, it rang out for me when I read this quote from William Carlos Williams: “Submit to your own myths.”

THANKS! THIS WAS FUN.